Kids learn about population density by traveling to some of the most populous cities in the world, such as Jakarta and Shanghai. 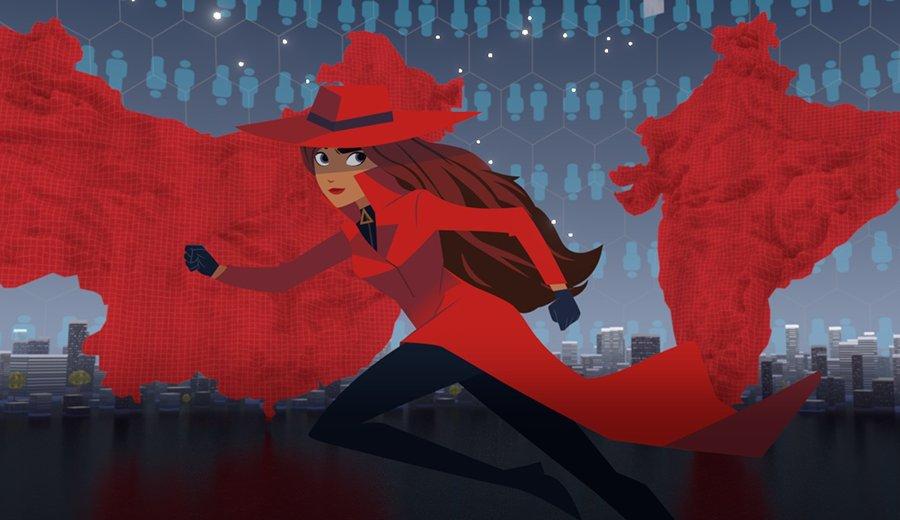 In this lesson, students will learn to: